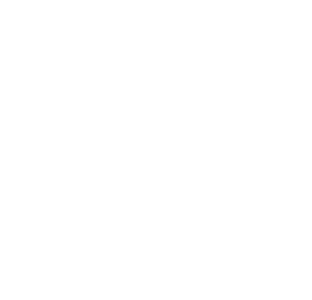 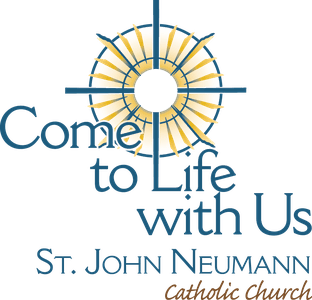 Welcome to Our Parish Family

Confession at 10 am the First Friday of each month, followed by Weekday Mass at 11:00 am and Divine Mercy Devotions immediately following Mass

Are you interested in ordering items with the SJN logo? Visit our logowear site to view available items and place your order.

St. John Neumann Parish was founded in 1977 as a mission of St. Paul’s Parish in Westerville, which is located about 10 miles south of Sunbury. The first Mass was held at the American Legion Hall in Sunbury. Within five weeks there was such an influx of people in attendance, the Mass had to be moved to a larger location.

In September 1977, Masses were held in the Harrison Street Elementary School gymnasium until the original church was constructed in 1983. Pauline’s Pavilion was dedicated October 1995 in loving memory of Sister Pauline Devine, the pastoral assistant from 1983 until her death in 1992. The Pavilion was moved in 2012.

The original rectory/office was located on the corner of St. Rt. 36/37 and Domigan Road. In 1996, nine and a half acres of property north of the church grounds were purchased. Originally the house on this property was used as the pastor’s residence, the church office, classrooms and meeting rooms. Presently this house is used as the pastor’s residence. The rectory property behind the pond includes a marble altar for outdoor Masses. In 2007, the office was temporarily moved to 801 W. Cherry Street, Suite 120 until the original church was renovated into offices with classrooms in the lower level the summer of 2012.

Groundbreaking for the new church building occurred September, 2003, with dedication one year later. Building of the new Faith and Family Center began in June, 2011 with dedication one year later. The church expansion project started in spring, 2013, to double the size and to add beauty and symmetry. A Eucharistic Adoration Chapel was also added which allowed our adoration hours to expand from one day a week to six. A dedication Mass was held one week before Christmas 2013.

In 2022, we share our spiritual blessings; there are more than 1,900 families at St. John Neumann and the parish continues to grow in God’s favor in the Sunbury area. 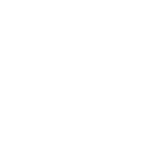